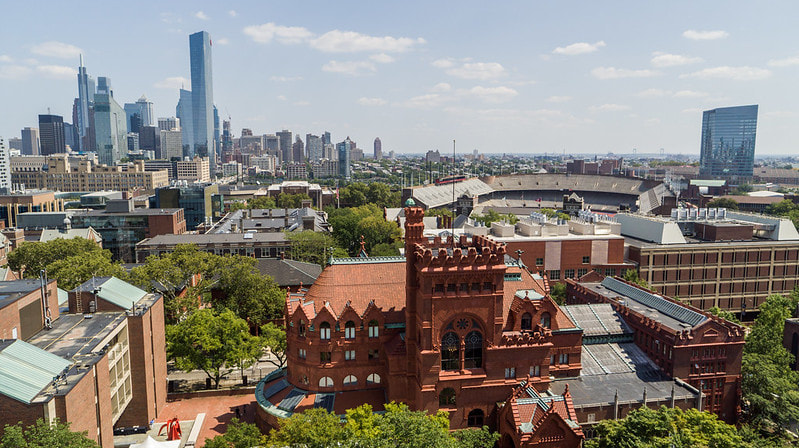 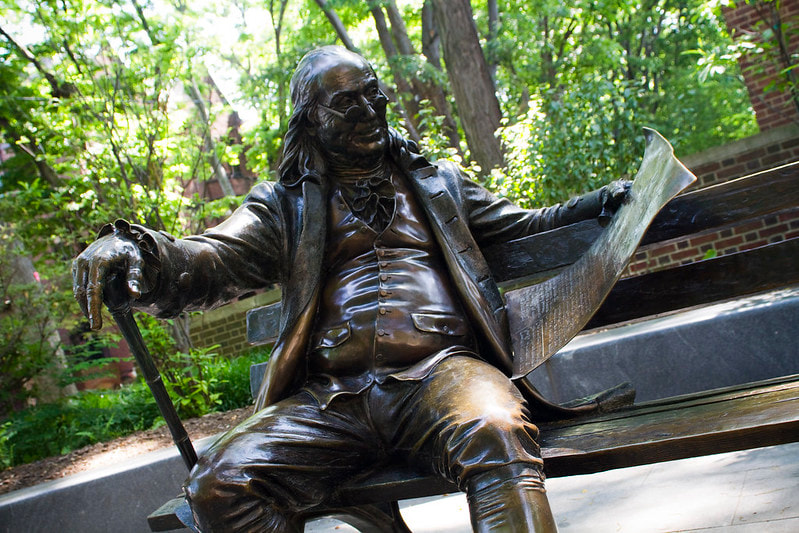 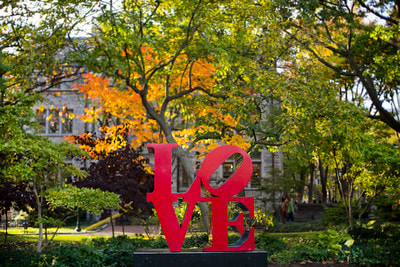 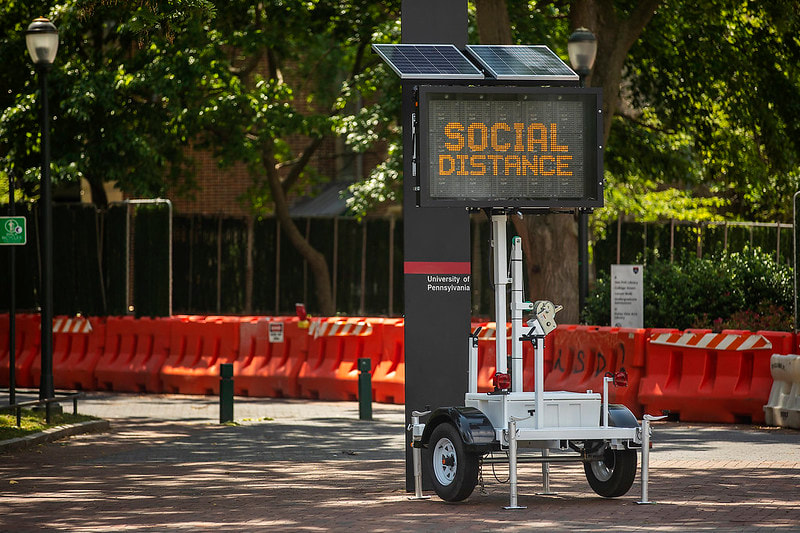 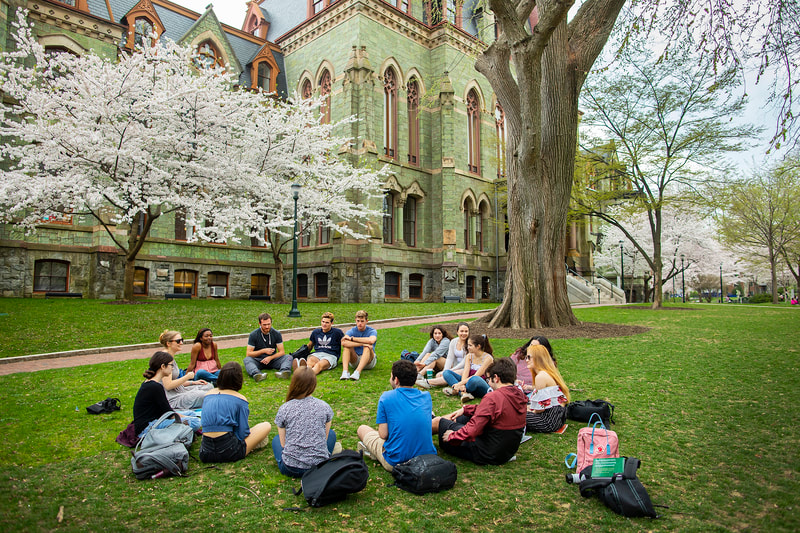 Congratulations to the Class of 2021

On behalf of the political science faculty, congratulations on reaching this milestone.

Graduating from college is a momentous occasion, representing the culmination of four years of had work, commitment, and discipline.  For the Class of 2021, this occasion is all the more momentous because your college experience was characterized by tremendous upheaval. Achieving what those before you have achieved required greater determination, tenacity, and strength. For this reason, we hope that this is a moment of particular pride for you, your families, and all who supported you along the way. Congratulations!

Stay well, and stay in touch.

Benjamin Banker
The Effect of Public Opinion on the Legal Battle Between LGBTQ+ Rights and Religious Rights: Evolution of Judicial Thinking and Disparate Applications of Federal Law
Advisor: Rogers Smith

Kaiyla Banks
Residential Segregation and Inequality in the US: How Redlining, The Home Owners Loan Corporation, and Disinvestment in Black Communities Has Impacted Black Political Mobility
Advisor: Daniel Gillion

Sally Chen
The Man, The Myth, The Legend: Evaluating the Influence of Individual Leaders on Chinese Economic and Foreign Policy
Advisor: Avery Goldstein
​
Max Cohen
The Winning Formula: The Effect of Race, Age, and Ideology on Vote Choice Between Joe Biden and Bernie Sanders in the 2020 Democratic Presidential Primary
Advisor: Matt Levendusky

Javier Cuadras
The Enforcement of the US-Mexico Border and Its Implications on Family Dynamics
Advisor: Beth Simmons

Lillian Goldsmith
The War on Information: The Connection Between Social Network Sites and a Change in Political Opinion
Advisor: Mitchell Orenstein

Huilin (Kelly) Liang
A Friend of the Left? The use of Carl Schmitt in Chantal Mouffe’s Reformulation of Liberal Democracy
Advisor: Loren Goldman

Yueyi Wang
Chinese Feminist Activism in Times of Crisis: An Analysis of How Chinese Feminism Progressed During the Crisis of Covid-19
Advisor: Yue Hou

The Robert Holtz Memorial Prize, awarded to the best overall Political Science major graduating each May, is awarded to Chloe Sweeney. Chloe compiled a perfect 4.00 cumulative GPA heading into her final semester –  with THIRTEEN “A+” grades.  She wrote her honors thesis under the supervision of Beth Simmons;  the thesis is titled “The Impact of the International Criminal Court’s Preliminary Examination on Domestic Justice Proceedings in Colombia.”

The Philo Bennett Prize, awarded to the best thesis submitted on a topic related to American politics and/or political theory, will be shared this year by two students: Danielle Miles-Langaigne and Bayley Tuch. Danielle's thesis,  supervised by Professor Nancy Hirschmann, is titled "Demands for ‘Sisterly’ Love: Exploring the Hyperpenalization of Black Girls in the School District of Philadelphia." Bayley's thesis, supervised by Professor Stephen Pettigrew, is titled “Vote Mirages in the 2020 Election: How Vote-by-Mail Policies Impact the Reporting of Election Results."

The Leo S. Rowe Prize for the best thesis submitted on a topic related to comparative politics and/or international relations is awarded this year to Dennis Ronel. Dennis’ thesis, supervised by Professor Mitchell Orenstein, is titled "Russian Cyberwarfare in American Electoral Processes: The Kremlin’s Manipulation of Cyberspace in 2016 and 2020."

Warm congratulations go to James Nycz and Ariel Azria who have the bittersweet nominal distinction of being PSCI flag-bearers at Commencement. As student leaders of Pi Sigma Alpha Political Science Honor Society, James and Ariel have provided invaluable leadership this year to our political science community.